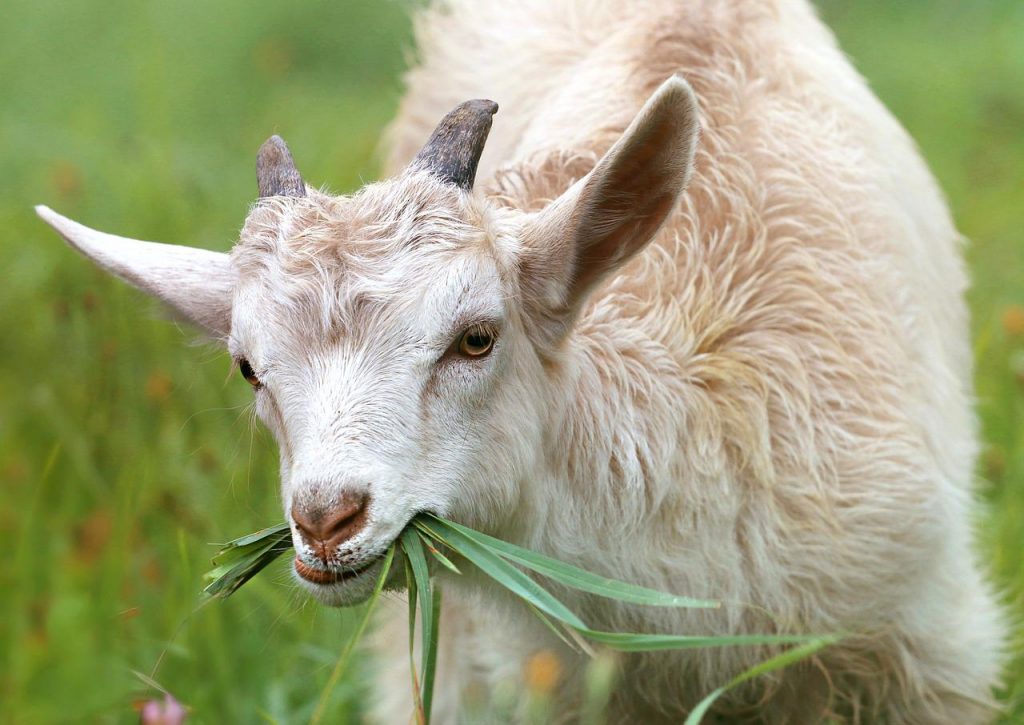 Yorkshire Dairy Goats has been fined for safety breaches after a farm worker was run over and fatally wounded.

Hull Crown Court heard that on 1 August 2018, 53-year-old Janet McDonald, an employee of Yorkshire Dairy Goats, was struck by a reversing telescopic materials handler vehicle (telehandler) while working at St Helen’s Farm in York. She was seriously injured and air-lifted to Hull Royal Infirmary, where she died later that day.

An investigation by the Health and Safety Executive (HSE) found that when the employee had finished milking the goats, she walked through a corridor and stepped out into the path of the reversing telehandler. The driver could not see the worker, so she could not take action, and she was struck by the vehicle.

After the hearing, HSE inspector Sarah Taylor said: “Pedestrians and vehicles need to be kept apart at all worksites, including agriculture.

“This incident could have been avoided by simply segregating vehicles and pedestrians.”